What a Joe Biden Presidency Means for Your Student Loans

It's easy to see that many people are looking for widespread changes with a Joe Biden presidency. Things like healthcare, education, and housing are more expensive today than they've ever been and no one knows how to fix them, so the people are looking to the government to help. But what does this mean for student loans, specifically for those with student loans, and for those looking to pay for school in the future.

First, in case you haven't already heard, the Department of Education has extended the deferment of federal student loan payments and the 0% interest period until at least January 31st, after Joe Biden will be sworn in to office. Joe Biden hasn't specifically commented on whether the deferment and 0% interest period will be extended past January 31st or not, but my guess is that it will. Even with encouraging news from some of the coronavirus vaccines, none of them are yet FDA approved, and will take several months for wide-spread distribution and vaccination of a large enough population to effectively end the pandemic. That leads me to believe that the deferment period won't end on January 31st.

Biden has also discussed forgiving $10,000 in student loan debt for all federal student loan debt holders as part of a COVID-19 relief. This would be an easy solution, but likely would only help small subset of borrowers, and would be effectively useless for many others. Honestly, it would probably be better received and provide a better safety net to simply give every household $10,000, if they're under a certain income threshold. The highest earners would still benefit, as they likely own assets (stocks, real estate, businesses), on which the $10,000 would be spent, and the lowest income households would have a significant amount of additional income to help afford the necessities during the pandemic. 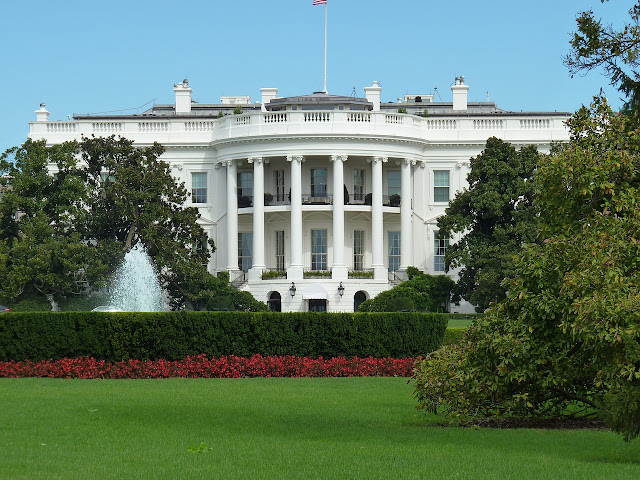 Regarding Income-Driven Repayment, Biden does have some significant changes that he's proposed. First, those making less than $25,000 annually will not have to pay back any of their student loan balance, unless their income increases. This itself isn't a major change, since many people who have an income this low likely have $0 payments under the current income-driven repayment plans.

For the next component, all federal student loans will be forgiven after 20 years of repayment. This is also already possible under the Pay-As-You-Earn (PAYE) plan, but it simply cleans it up applying it to all plans.

The biggest impact for many after 20 years of repayments would be that Joe Biden is also proposing changing the tax code so that debt forgiven through the income-based repayment plan won’t be taxed. This can be significant, because someone who can't even afford to pay back their student loans at the amount interest accrues will have a LARGER balance after 20 years of repayment. Then they will have to take out another long-term loan (after already paying for 20 years) to simply pay off the tax bill from their student loan forgiveness. If you simply work through some example numbers on the calculators, you can see how this is something that almost certainly will happen whether it's Joe Biden making the change, or someone else. There's just no way the economy can handle having their biggest cohort of spenders not buying homes, not having children, and still paying their student loans into their 50s and 60s. 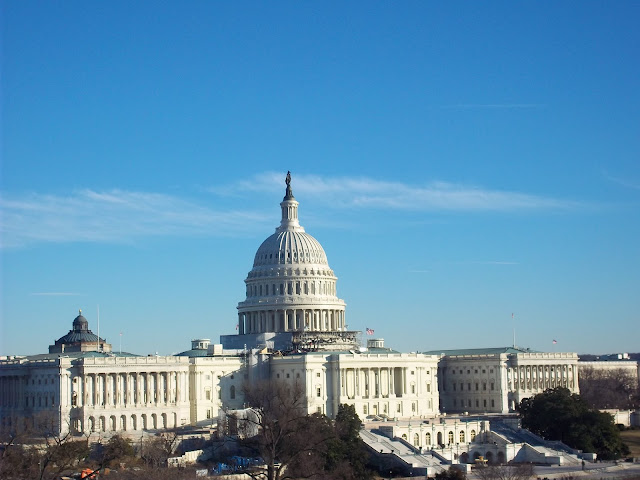 Most recently, Charles Schumer, a Senator from New York, has called for Joe Biden to forgive $50,000 of federal student loan debt for all borrowers. Biden hasn't commented yet on this, but $50,000 would be much more significant, not only for lower income borrowers who likely already have less than $100,000 in student loans, but also for graduate students who plan on consolidating their student loans and paying them off in the near future.

Regardless, there's no way to make everyone happy when it comes to federal student loan debt. Forgiving any amount of student loans will make those who've already paid their loans off, or consolidated feel cheated, and rightfully so. While doing nothing would continue to greatly stifle a large portion of the population who should be spending and stimulating the economy, but instead are saving and sending an large portion of their paychecks to student loan payments each month. Whether Joe Biden forgives any amount of student debt or not, changes are coming for the U.S. education system. The cost of higher education is expanding at an unsustainable rate. The government needs to make changes, or risk declining enrollments, and eventually the loss of domestic technological advancements and economic progress.

For more information on Joe Biden's plan with student loans: