This Happens to Home Prices when Interest Rates are Low

on December 19, 2019
If you're like myself, and many other millennials, you've probably been waiting for the next housing market recession to buy a home. I've been having conversations like this with my friends since 2016. Even among realtors, many thought that at least a slight recession was in store sometime in the months after 2018. Well here we are. 2020 is here, and we might have hit a bit of a slowdown, but just as many people seem to be calling for a rally back up, as those who are claiming a recession is right around the corner. 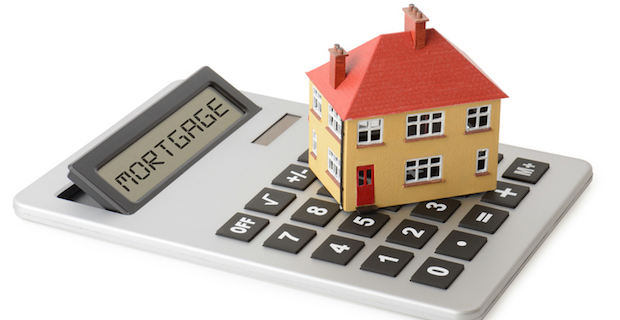 Many people still feel like the home values are being propped up by the historically low interest rates, and some even feel that prices are artificially inflated because of these low rates, as is the case in Europe, where the interest rate in some markets is only 1%. I was curious if this is actually the case in the United States. I understand that lower interest rates allow buyers to afford more expensive homes, because their monthly payments are lower, but does that mean that home prices rise faster when interest rates are lower? Historically, it doesn't appear so.

Below is the data for median sales price of homes in the United States from 1971 to 2018 (Federal Reserve Bank of St. Louis Economic Data), with the correlating mortgage rates over the same time span (valuepenguin). 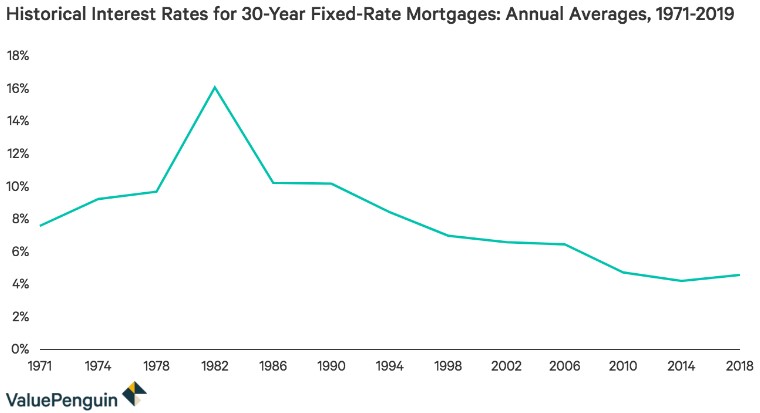 
A few things jump out from this data right away. First, homes were really cheap in the 1970s, but interest rates were crazy. In 1981, the average mortgage interest rate spiked at 16.64%. That would make homebuying seemingly impossible. Fast-forward to today, and you can see that we're close to the lowest interest rates of all time, and the highest home prices of all time. The two must be related, right?

Digging into the data, home prices actually increased faster from 1971 to 1995, than they did from 1995 to 2019. In the first 24 years of this data, interest rates were outrageously high, yet median home value still increased 7.24% annually. Compare that with the last 24 years, where interest rates have been great, but home values have only increased by about 4%. Even if I just isolate the data from the last 10 years, spanning from the bottom of the recession in 2009, to the absolute peak of 2017, it's close to a 5.5% increase in median home price. The reason that homes are becoming less and less affordable likely has more to do with the number of lifestyle bills and payments that didn't exist in the 70s and 80s, than the impact of interest rates. No one wants to live in a mansion without a cell phone, cable, or internet. And what good is living in the nicest house on the block if you can't even afford the newest $1,000 iPhone? Those expenses don't even include the student loan payments that many young people have, which simply weren't as big of an issue for older generations. 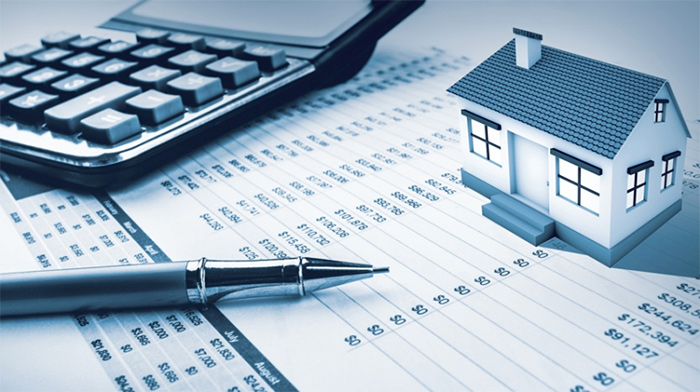 Millenials may be the generation that lived through the Great Recession, but by the time many of us had stable enough jobs to afford a home, those amazing deals on every corner were gone. And it isn't because of low interest rates. I'm not waiting for the next recession. I still hope we hit a housing recession soon, because I'm actively building my real estate portfolio for the long-term, but I'm not waiting for it to start investing. Not while interest rates are this low anyway.